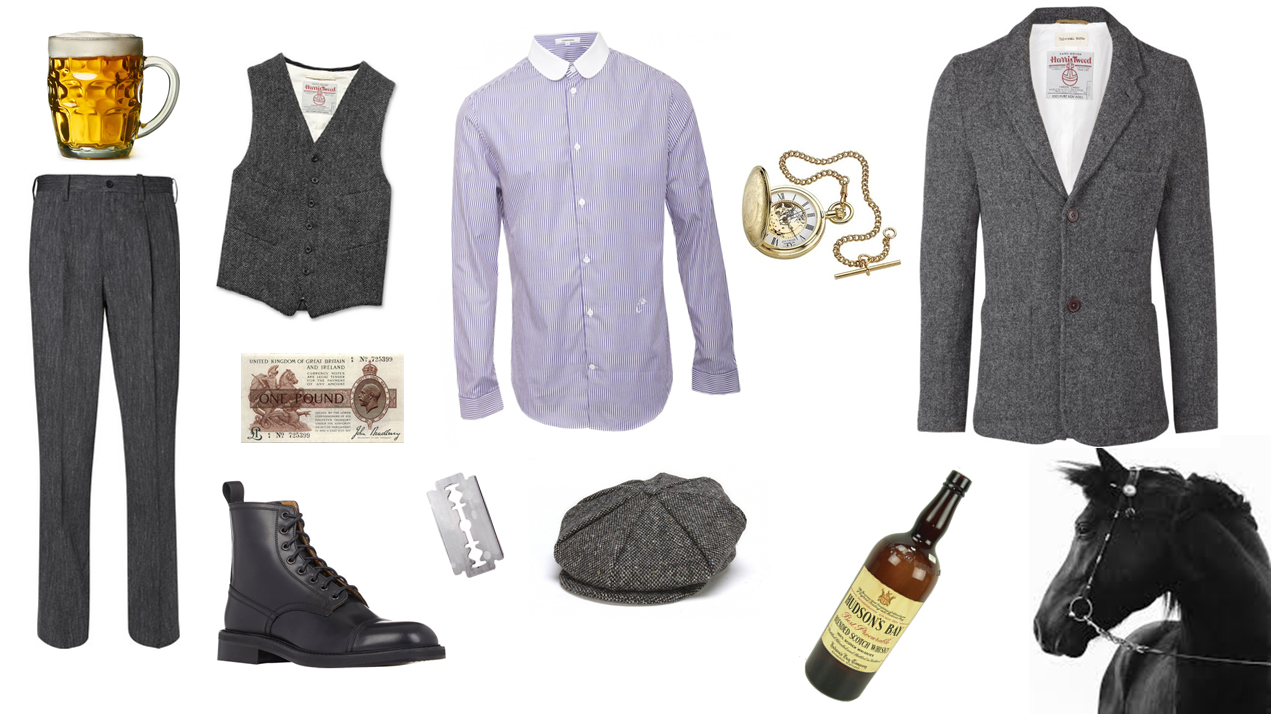 Set in post-WWI Birmingham, England, Peaky Blinders is a gritty gangster drama.  If it doesn't sound like your kind of genre, you can watch/listen for the epic soundtrack alone.  Nick Cave and the Bad Seed's, "Right Red Hand" starts playing and you know it's gonna be crazy.  Then we have PJ Harvey, The Arctic Monkeys, The White Stripes, The Kills, Tom Waits and more all setting the tone and capturing the essence of the story perfectly.  Lots of great story lines, deep, dark and all carried along by a thumping soundtrack.

Cillian Murphy is the lead character playing (masterfully might I add) Mr. Thomas Shelby.  Its an all-star cast with a few unknowns tossed in.  Look for Tom Hardy in the second season! 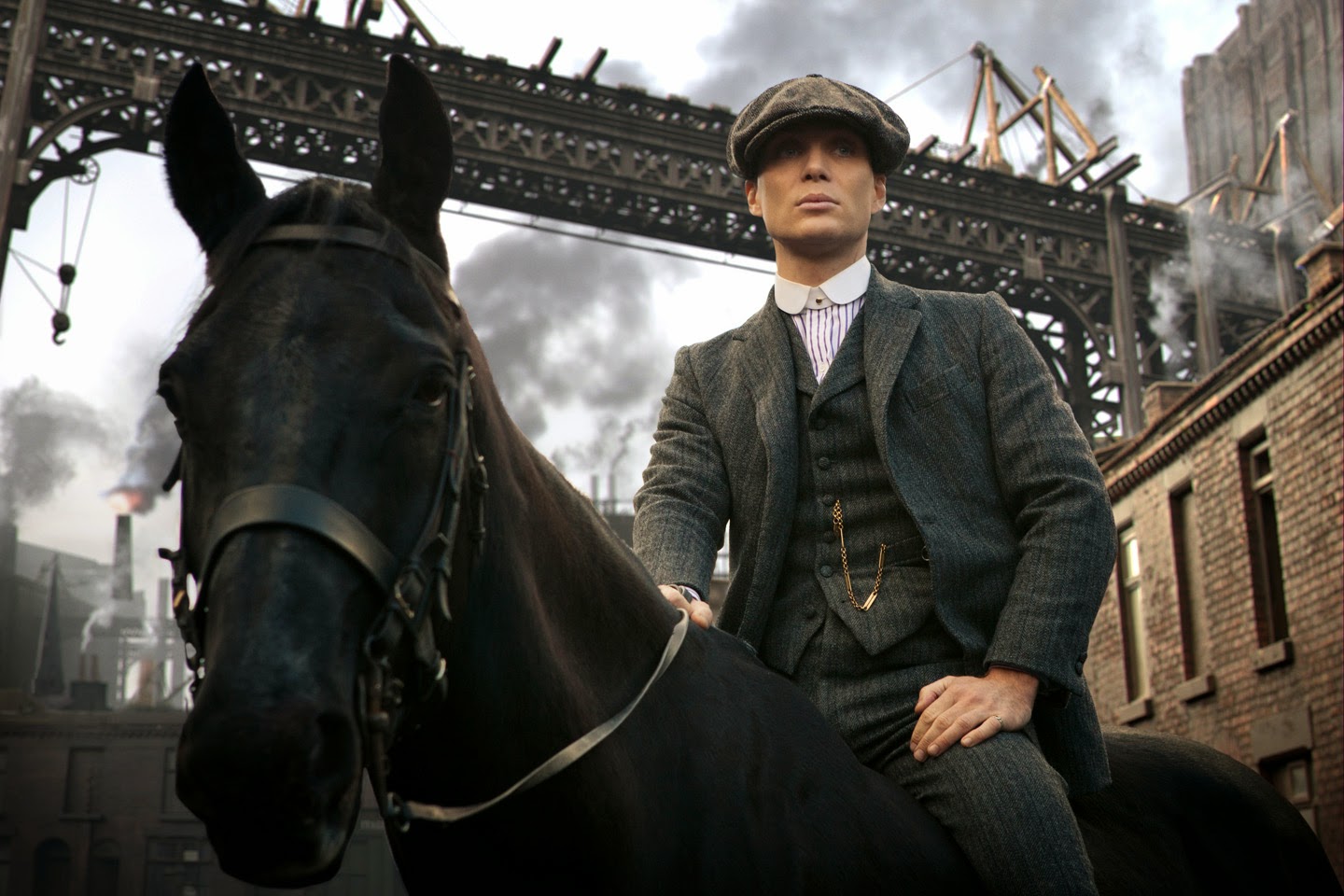 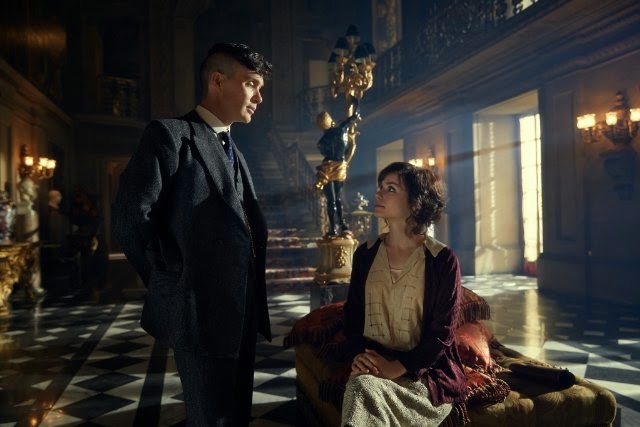 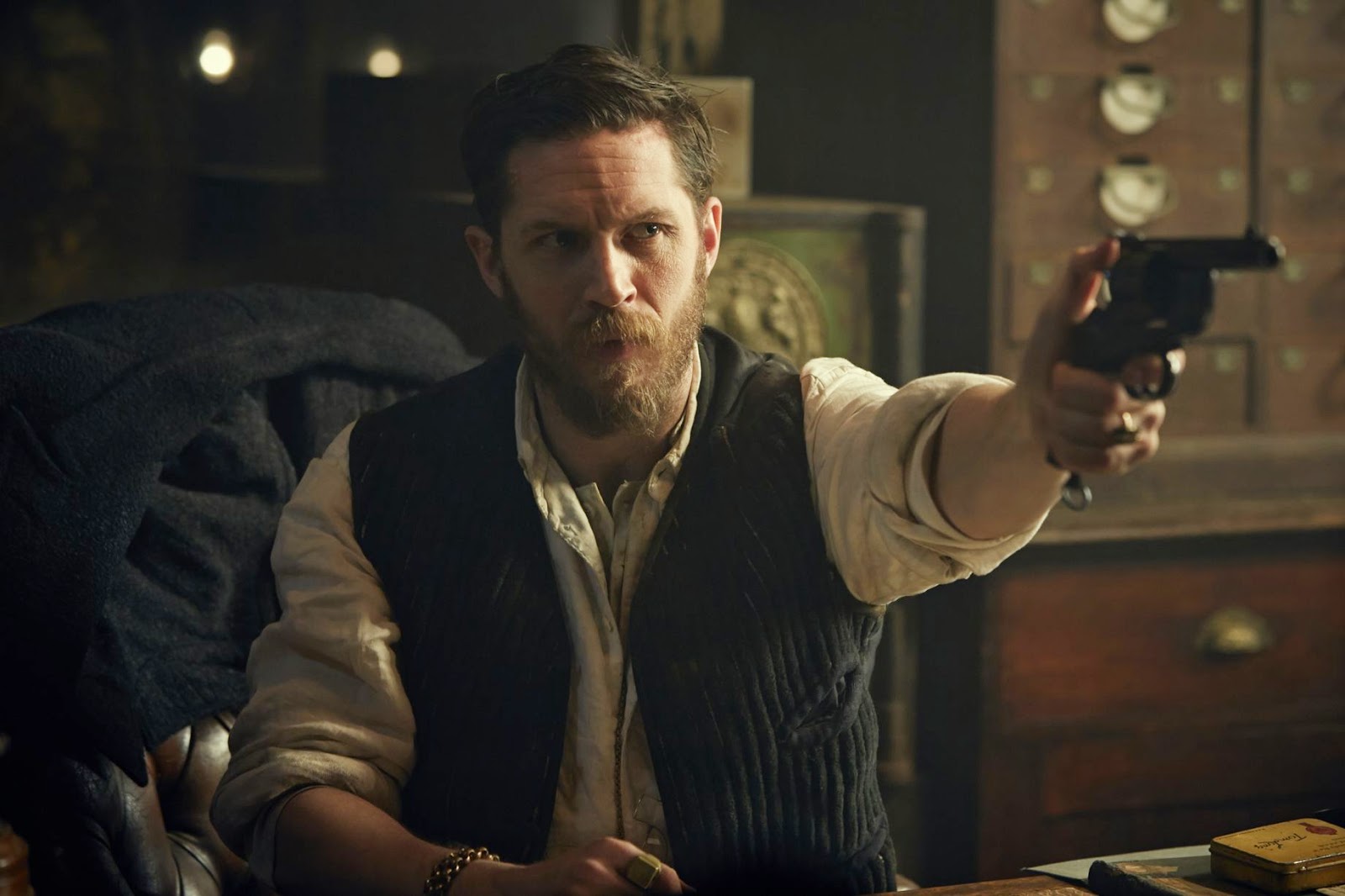 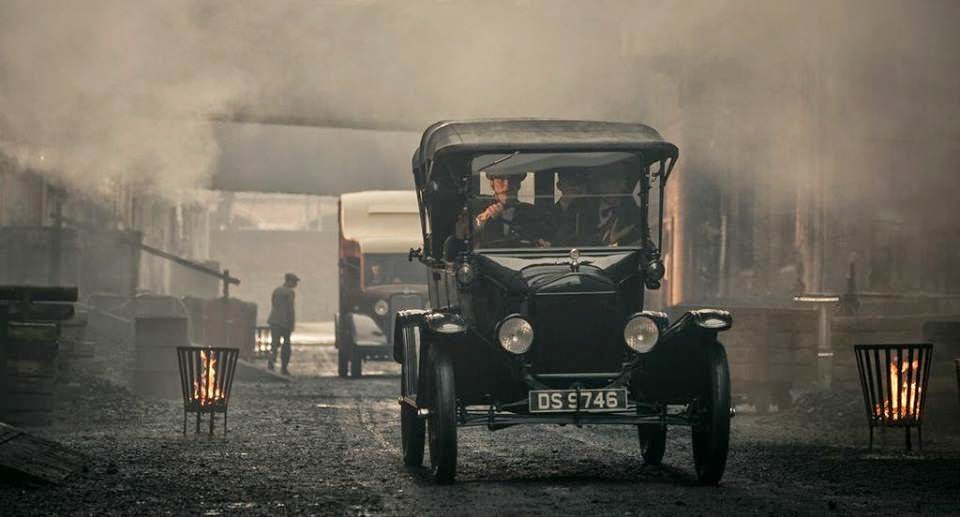 Thanks for commenting, you rock!